We all forget things from time to time, this isn’t necessarily a sign of Alzheimer’s disease. But if you are worried about your memory it’s important to see your GP to put your mind at rest or get a clear diagnosis. Here we explore the differences between general memory lapses and possible signs of Alzheimer’s disease.

It’s certainly important to get a clear diagnosis of what is causing your memory problems, so that you receive the appropriate treatment. It’s crucial to understand that the term ‘dementia’ is not a specific diagnosis. ‘Cognitive impairment occurs when a person has trouble remembering things, learning new skills, concentrating or making decisions,’ says Emer MacSweeney, CEO and Medical Director from Re:Cognition Health. ‘This can affect memory, planning, calculation ability and other higher executive functions. Cognitive function refers to all of the higher mental activities we do automatically, without thinking. 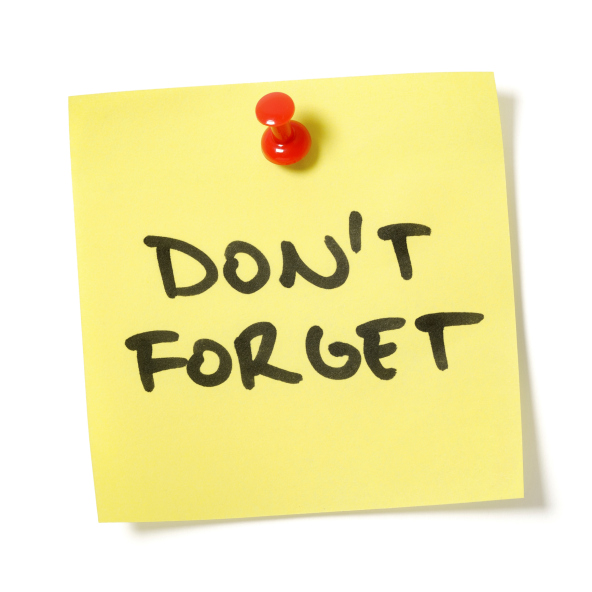 ‘Dementia is just a symptom, just the same a “headache”, is a symptom,’ adds Emer. ‘Lots of different things can cause headaches, including a migraine, a tension headache, a brain tumour or a head injury. Similarly, lots of different things can cause dementia, Alzheimer’s disease is one of the most common causes, as we grow older. It’s really important to understand that dementia is not a medical diagnosis, but just refers to the presence of progressive cognitive impairment, affecting more than one aspect of thinking and which prevents an individual from undertaking their normal activities of daily life. If someone has symptoms of dementia, they need to know what is causing these symptoms. Without a diagnosis of the cause, you don’t know what you’re treating and therefore you don’t know how to treat it.’

Storyline struggles
Other possible signs of mild Alzheimer’s disease could be struggling to follow a storyline in a book or film. ‘A sign of Alzheimer’s disease may be reading something and not being able to remember the first part of it when you get towards the end,’ says Emer. ‘Or not being able to follow a conversation; sometimes people have difficulty remembering specific words.’

However, being occasionally forgetful may not be anything to worry about (though it is important to see your GP, if you are concerned). ‘There’s a difference between not being able to remember something, as opposed to not really concentrating,’ Emer says. ‘An example of not concentrating – which we all do – is going upstairs and walking into a room and not remembering the reason for going into the room. This occurs because we’re not concentrating and thinking about something else.

‘A person with Alzheimer’s disease won’t remember later what they were going to do,’ adds Emer.

Repeating things
A person with mild signs of Alzheimer’s disease may be very repetitive and frequently ask the same questions. We all repeat things – it’s not uncommon to ask someone if you’ve already told them something, when you think you might have told someone else. ‘Somebody with Alzheimer’s disease may repeat exactly the same statement, to the same person, several times within a very short period of time without any awareness,’ says Emer.