Experts may talk about living well with dementia and it’s something to strive for, but is it realistic?

Dementia is a progressive disease and there is no cure. It affects memory, language, thinking, spatial awareness, ability to solve problems and judgment. It also means the person is more likely to get lost and will become increasingly dependent on others for help and support as the disease develops. So you could be forgiven for reacting angrily or at least with some surprise to the phrase: ‘Live well with dementia’. Is it possible to have a good quality of life when you have dementia? 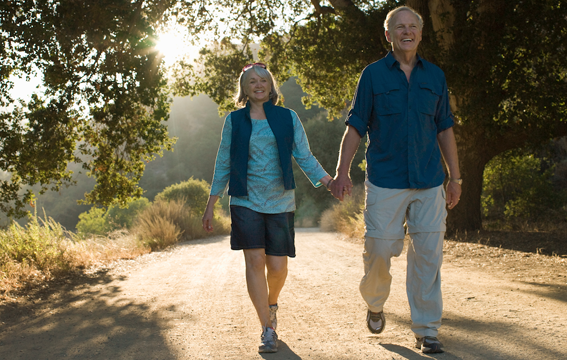 In the film, Still Alice, the character of Alice Howland stands up and talks about living with Alzheimer’s disease. She says: ‘Everything I worked for is now being ripped away’. Although Alice is a fictional character, people living with a form of dementia have described the film as ‘shockingly accurate’. Hilary Doxford, who was 52 when told she had dementia, told The Guardian in an interview that seeing the film was like looking in the mirror.

So how good can life be? My late mother Hazel had vascular dementia for approximately nine years. There were good and bad days, as you’d expect. On a bad day, she would forget many significant things. One day she called me and asked why my father hadn’t come home from work when he’d been dead for seven years. Another time, she asked me to call her office and tell them she was ill and couldn’t come to work. She had been retired for 15 years. On many occasions she would call me and ask if she was meant to be anywhere or had anything important to do that day.

Imagine how strange it must be to wake up in the morning and not know what you are meant to be doing. Most of us wake up and know where we need to be and when we need to be there. We have a routine. We plan our day. We know what needs to be done when we reach our destination. Imagine not having that sense of purpose.

That said, there were many good days with my mother too. We made many new memories in the latter stages of her dementia. We went on holiday. We visited a wildlife park. We used to regularly go out for meals, and she used to enjoy her favourite pub lunch of fish and chips. During the summer, we’d go for walks in the park. We both loved animals, so we’d enjoy seeing dogs running around chasing sticks and balls. We both loved cats, so we would watch them enjoying the garden and talk about them. Mum had a great relationship with her cat Foxy and looking after her gave Mum a sense of purpose. She had many happy moments. 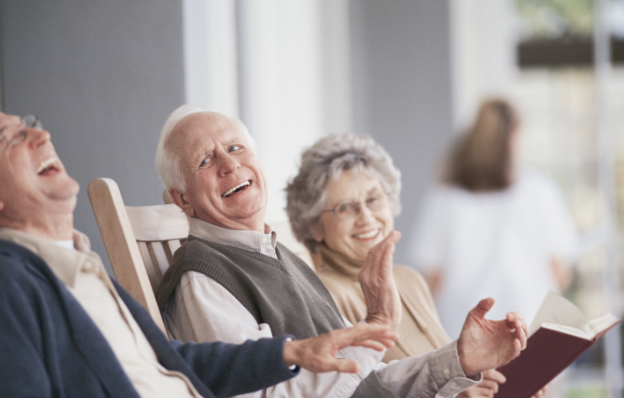 A person with dementia can still have a sense of purpose, even with the illness. They can still live in the moment, and feel happy and safe in that moment. My mother and I could still laugh together. She enjoyed watching Strictly on TV and laughed at some of the appalling X-Factor auditions.

While it’s true a person may need more prompts or reminders than others, the disease doesn’t have to render them incapable of doing anything, especially not when it comes to enjoying things they have always enjoyed. Having cared for my mum first hand, for almost a decade, and spoken to many other families affected by dementia, here is what I’d recommend trying in order to keep the person with dementia engaged, feeling safe and valued:

At the same time, don’t put the person under pressure. Encourage them to be active and sociable, and support them to achieve that, but don’t force them to do things they don’t want to do. Remember there will be good and bad days, so know when to back off. Retired head teacher Keith Oliver, who has Alzheimer’s disease, talks candidly about living well with dementia and the pressures it can bring. ‘For the first three years of having dementia I was very positive and I was used by people as a source of positivity to instill positivity in others’, he says. ‘And I still am asked to do that but it is now harder because for the past two years I have experienced depression, largely through frustration. Now if I do a talk or do a presentation I’m more evenly balanced between the desire to live well with dementia and the strategies I use to live well with dementia. Alongside that, the realisation that it’s really hard and that sometimes this concept of living well with dementia, which professionals so often put out there, is something to aim for but to attempt to achieve it can become a rod for your back. It can actually become a negative thing because you then feel you are failing. It’s an extra pressure.’

Despite this, Keith still manages to maintain a positive attitude. He says: ‘On balance, I still am a positive person, it’s just that the positivity is tinged with realism as to the impact the dementia is having on me.’