Taking a person with dementia out for the day can seem like a nice idea, but if it’s a break from their normal routine it can be stressful for them. Christina Macdonald reveals how she handled day trips and appointments

When you care for a person with dementia, you develop strategies for coping with everyday tasks that most people take for granted. A visit to the person’s house is never a random visit – I always used to call mum when I was ten minutes away to remind her that I was coming so that she wouldn’t be concerned by an unexpected knock at the front door. It didn’t work to call her an hour beforehand though, as she would have forgotten about the visit by the time I arrived. 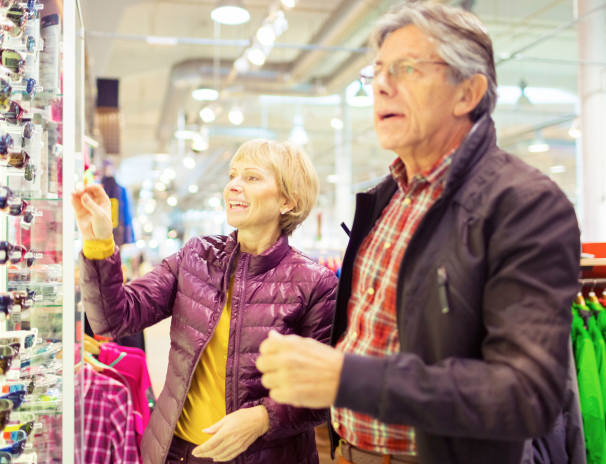 When she had an appointment, I would arrive at her home early to allow extra time for her to get ready without feeling rushed. It also meant I could help her find things. A person with dementia may take longer to get ready, and you may need to explain several times where you are taking them and why they need to go there. Mum used to object when I took her to see the doctor or to a medical specialist. I would need to be prepared to explain the reasons for taking her to these appointments. I admit I used the occasional bit of bribery – often promising her a free lunch at the local pub on the way home! This worked well. Even if the hospital visit had been unpleasant, it would be overshadowed by the more recent memory of having her favourite meal in her favourite pub.

Sneaky tactics
On bad days, when she wasn’t very agreeable and refused to go to an important medical check, I admit I was sneaky. I would tell her we were going to the shops, and then when we were in the car, I would tell her we had to quickly stop off at the doctor’s surgery. Sneaky? Definitely. Necessary? You bet!
Reminder notes around the house worked in the earlier stages of mum’s dementia. But as her condition got worse, the notes became less effective. She could still read them, but couldn’t process the information. Or she would lose them or tidy them away in a drawer.

There’s no easy solution for each situation, but here are my top tips for taking a person out while avoiding stress and upset for all concerned:

• Work in the present, rather than making long-term plans. Don’t tell the person with dementia you will visit them in a week’s time and then be surprised when they don’t remember you were coming. Call closer to the date of your visit. Depending on how they are coping this may be the day before, an hour before or ten minutes before.

• Be patient when it comes to the person getting ready for going out. They may need help finding clothes or personal items or getting dressed, or locating their house keys.

• Get a spare set of house keys cut so that you can let yourself in. I would always knock on mum’s front door as a courtesy. But on some occasions, she’d lost her keys and was locked in. I had to unlock the door from the outside, using my keys. 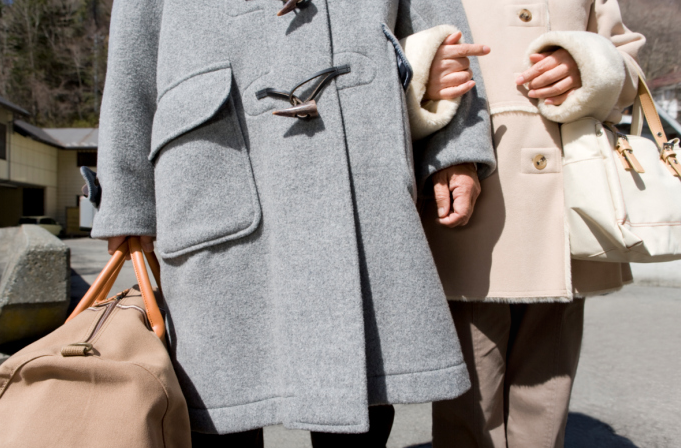 • Be prepared to repeat information. You may have to explain several times where you are taking the person and why. Be patient and repeat the information as though you were telling them for the first time. Don’t say: ‘I just told you that’.

• Let the person take familiar items out with them, as they can be a source of comfort. My mum used to love carrying a handbag. When I took her out for lunch, I would tell her she didn’t need her handbag as I had cash. I thought I was helping but this turned out to be a mistake. Every ten minutes or so she would ask where she’d put her handbag or panic and think it had been stolen. I realised it was a familiar item she was used to having with her. So we would bring her handbag – it contained nothing other than tissues, but to mum, it brought familiarity and comfort.

Designability at The Alzheimer's Show