CHARIOT Register at the Alzheimer’s Show

We caught up with Professor Lefkos Middleton and Emily Pickering of Imperial College London, who manage the CHARIOT Register,to find out how people can get involved with the search to find a cure for Alzheimer’s.

Background to the CHARIOT Register

The overwhelming majority of trials over the past 20 – 30 years have focused on patients who already have an Alzheimer’s diagnosis. Unfortunately, every one of the drugs that has been developed and trialed so far has failed – leading to the necessity for a different approach to be adopted for the future.

With a large amount of investment in trying to find a cure, the trials have understandably focused on what we do know about the complexity of the disease – which means we’ve actually missed the things we don’t know. It has also become clear that there are significant changes in the brain by the time that memory loss becomes noticeable. So trials are needed in cognitively healthy adults who may be at risk of developing Alzheimer’s disease, known as the ‘pre-clinical’ disease stage.

Which is where the CHARIOT Register comes in: to build a database of people who are currently not displaying any of the signs of dementia, who can participate in studies to uncover these ‘unknown unknowns’. Thus providing vital information about the risk factors for the development of Alzheimer’s and other late onset neurodegenerative diseases. These studies look for and identify markers that can accurately predict disease onset and progression. 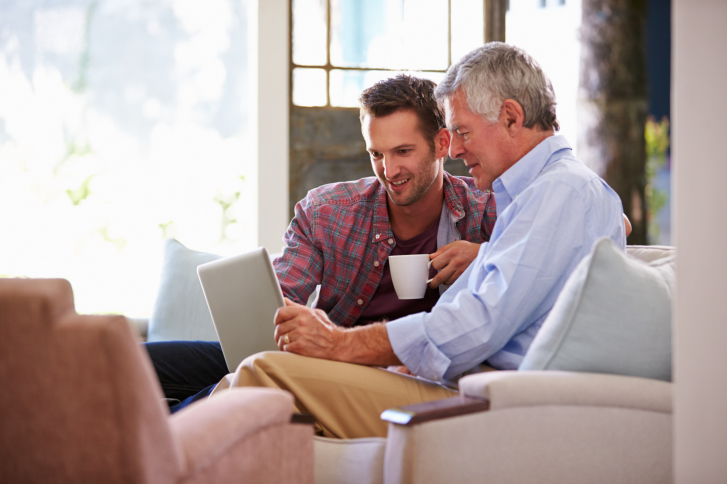 Based on an extremely rigorous scientific rationale, the CHARIOT Register and its associated studies form the largest prospective group of Alzheimer’s-related trial participants worldwide.

Being based in West London, the AGE Research Unit of Imperial College London is privileged to now run 2 specialist clinical research hubs at Charing Cross Hospital and the new Imperial West Campus in White City.

Which is one of the reasons we’ve been able to build a massive database of 35,000+ volunteers, and a whole team and infrastructure to run one of the world’s largest observational dementia prevention studies. It is aimed at identifying factors and biomarkers of risk for the development of Alzheimer’s disease

Collaborative Approach to the Studies

Unlike many clinical trials that are run by hospital physicians on their patients, the studies associated with the CHARIOT Register are a real collaboration between the volunteers and the medical practitioners.

We recognize that there will be an ongoing commitment of time and effort on the part of the volunteers. Which is why the studies we’re involved with are extremely well-resourced in terms of the space, staffing and equipment they have available – ensuring that everyone, including volunteers, gets the maximum benefit from taking part.

Over the last 20 years, the only Alzheimer’s-related trial that has proved successful is a randomized study that was conducted in Finland. This study wasn’t a drug trial, but was based on a multidomain lifestyle intervention, looking at and controlling some of the various risk factors associated with the development of Alzheimer’s – such as diet, hypertension, vascular issues and the like.

Professor Miia Kivipelto was in charge of the Finnish trial – and we’re delighted that she’s now part of the team at Imperial College, enabling us to build on the excellent work that’s already been carried out with an expected similar trial due to take place in the UK from early 2020.

There are also many other exciting trials that will be taking place in the near future which are based on the strongest possible scientific rationales for investigating and eradicating this form of disease. 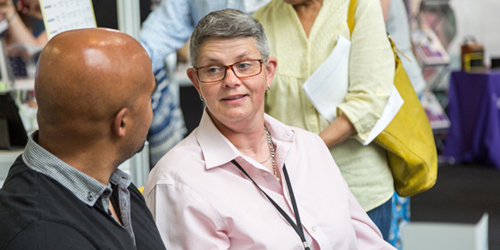 Once you put your name onto the CHARIOT Register, you’ll be on our database of potential study participants who would be interested in taking part in future studies in the prevention of dementia.

Once a person has agreed to be on the Register they will receive information about CHARIOT and studies looking at dementia prevention. If a suitable study is developed, you will be contacted to ask whether you would be interested in taking part.

Studies may vary from simple questionnaires to clinical trials investigating new preventative treatments. Those on the Register will be given full details of each study and will have time to consider whether they would like to get involved. You are under no obligation to take part in any study just because you have agreed to be on the Register.

If you decide to take part, this may lead to the development of effective lifestyle advice or therapies that reduce the risk of developing memory loss, confusion or dementia.

Most importantly, you can make a real difference by being involved in research that may significantly improve the quality of life of our ageing population.

CHARIOT Register at the Alzheimer’s Show

With thousands of people who have an interest in Alzheimer’s set to attend the 2 day Show at Olympia London over 7 and 8 June 2019, it was a ‘no brainer’ for us to attend.

We’ll have a stand on both days, where you can meet up with our research facilitators to discuss the practicalities of taking part in a study or trial – including finding out more about the potential risks that some non-diagnosed volunteers are often concerned about.

You’ll also be able to find out more about the vital role that academic research units such as ourselves play in helping to investigate and develop treatments for some of the most widespread worldwide diseases.

And of course, you’ll be able to sign up to the CHARIOT Register – helping us towards our goal of 50,000 contacts on our database by the end of the year.

We also believe it will be a great opportunity for healthcare professionals such as ourselves to network with other organisations in the field of dementia care and ageing, with the overall aim of helping to spread the word as wide as possible about how people can get involved and help find a cure for Alzheimer’s.