Reducing your risk of developing dementia

It’s official. According to the Office for National Statistics, dementia is now the leading cause of death in England and Wales and mortality rates for dementia have doubled in five years. But while there are no guarantees, there are some things you can do to reduce your risk of developing dementia

The recent news that dementia has now overtaken coronary heart disease as the leading cause of death in England and Wales has raised awareness of the devastating effects of dementia. Many people tend to think that dementia mainly affects memory and mood – but make no mistake – dementia is a life-shortening disease and last year, there were over 61,000 deaths in the UK from dementia. There is currently no cure, but there are things you can do that may reduce your risk of developing dementia – some simple and realistic key lifestyle changes make a difference…

The fresher your diet, the healthier you (and your brain) will be. Pack your plate full of antioxidant rich fresh fruit and vegetables, pulses, grains, seeds and try to eat two meals containing oily fish such as salmon or mackerel each week. Limit the amount of processed foods, sugar, preservatives and fats in your diet. It’s also important to limit the amount of saturated fats in the diet (hard cheese, ice cream, sausages, lard and burgers). ‘Studies show that these “bad” fats increase cholesterol levels and those with high cholesterol appear to be at greater risk of developing Alzheimer’s disease,’ says Dr Emer MacSweeney, CEO & Medical Director of award-winning brain health experts, Re:Cognition Health (http://recognitionhealth.com). 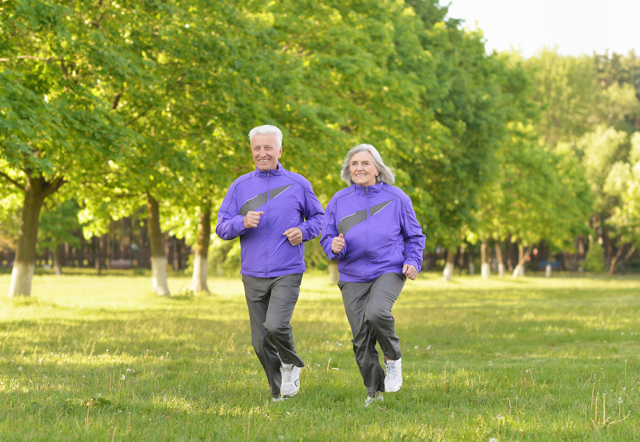 Various studies support the benefits of regular cardiovascular exercise (exercise that is continuous, rhythmic and leaves you moderately out of breath) for reducing the risk of developing dementia. Combining the results of 11 studies shows that regular exercise can significantly reduce the risk of developing dementia by 30 per cent and Alzheimer’s disease by 45 per cent. According to Alzheimer’s Society, in a study of 716 people with an average age of 82 years, people in the bottom ten per cent in terms of the amount of their daily physical activity were more than twice as likely to develop Alzheimer’s disease as those in the top ten per cent. One clinical trial revealed that exercise showed a small increase in the size of the hippocampus (the part of the brain that deals with memory). Good examples of exercise that may help to reduce your risk include walking, cycling, jogging, running, swimming, Spin or other exercise classes that raise your heart rate.

Sleep helps our brains clear away toxins, plaques and proteins that build up throughout the day, helping to protect against diseases such as Alzheimer’s. Sleep also helps us to remember new things we have learnt, improves concentration, mood and metabolism, so it is vital we bank between 6-8 hours sleep each day.

Research previously published in Neurology Today showed that being bilingual may delay the onset of dementia by around four and a half years. ‘Speaking two languages may lead to better development of the part of the brain that handles executive functions,’ says Dr MacSweeney.

Smokers have a 45 per cent higher risk of developing vascular dementia and Alzheimer’s disease compared to non-smokers. Smoking increases the risk of developing diabetes, cardiovascular disease and stroke, which are all risk factors for vascular dementia. Smoking narrows the blood vessels leading to the heart and brain, which can deprive the brain of oxygen and the toxic chemicals within cigarettes increase the risk of stroke and cognitive impairment.

Making sure you have a healthy BMI (body mass index) and ensuring your blood pressure and cholesterol levels are within the healthy range can help to reduce your risk of vascular dementia, which occurs as a result of a series of mini-strokes that interrupt blood supply to the brain. ‘Being overweight and having high blood pressure and high cholesterol are risk factors for vascular dementia,’ says Dr MacSweeney. 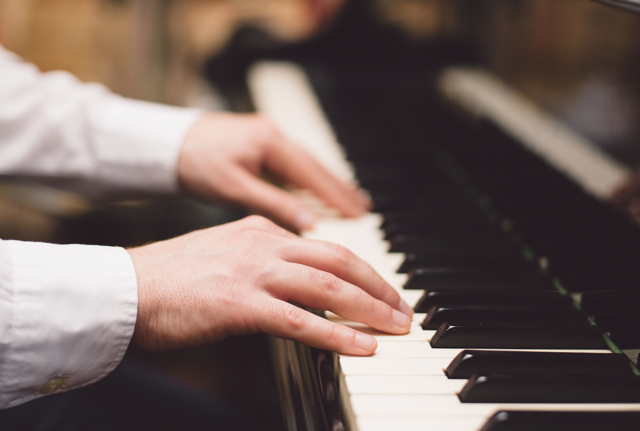 Learn to play a musical instrument

According to research published in the International Journal of Alzheimer’s Disease, playing an instrument as an adult can reduce cognitive impairment and dementia. The research came from a Swedish study involving 157 sets of twins. The study recruited twins where one had been diagnosed with a form of dementia, and the other twin had not. Participants completed a lifestyle questionnaire that included questions on whether or not they had played a musical instrument, how often they played and whether they still played. Of the 31 musicians, 27 had good brain health and those who played an instrument in adulthood had a 64 per cent lower risk of developing dementia.