SweetTree are well-known for providing home care services – which allow their clients to remain in their own home and lead as fulfilling a life as possible.

Almost uniquely in the field of home care, SweetTree Home Care Services have an Admiral Nurse (specialist dementia professionals) who came on board with them in 2014. We caught up with Rikki Lorenti for a chat about dementia-related home care. 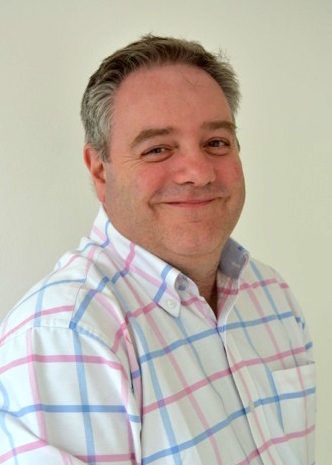 Working with the Families

Rikki has been a nurse for 32 years and was a Senior Manager in the NHS before becoming an Admiral Nurse. One of the things that particularly attracted him to the role was the ability to really make a difference in the environment for the person living with dementia. Working with carers who are most often family members was a feature Rikki especially liked and felt comfortable with, having spent much of his nursing career helping older people and those with Alzheimer’s and dementia.

One thing Rikki suggests is “Just because you have a dementia diagnosis on a Thursday, life doesn’t have to change on a Friday. There is no reason to make massive adaptations in the first instance, with a better approach being to allow the person with dementia to contribute to the conversation and add value to their own care and support.”

Disempowering the person with dementia is one of the worst things you can do, according to Rikki, so you should always retain a sense of balance about looking out for their needs as well as your own. Neither should you jump to any conclusions about the progression of the condition, taking things as they come and helping to retain quality of life throughout.

Rikki’s day to day activities often include working with other dementia specialists in the East of Berkshire region, where he has helped to develop the Admiral Nursing service. This may involve a handover of duties, or revisiting existing strategies and interventions to determine how well they are working.

The mix of clinical, consultative and strategic activities is one that keeps Rikki interested in every aspect of the service he provides, leading to a profound sense of satisfaction in his work at the end of each day.

A lot of Rikki’s work involves meeting with family members and carers to discuss where things are at currently and work through potential new strategies and activities that will help improve their situation in the future. He’s happy to meet people outside their own home if they want to get away from it all for a while, and often has meetings in coffee shops and other informal environments.

Rikki was particularly attracted to working with SweetTree because their working environment encourages the pushing of boundaries and “doing more” than some other care providers might be willing to. He was also attracted to the level of autonomy SweetTree afforded him, with an ongoing opportunity to develop the role as necessary for providing the best possible care.

He’s also very interested in the idea of keeping people in their own home for as long as possible – which is why he likes working in ‘home care’ rather than a ‘care home’. Keeping people safe and stimulated in a familiar environment is a key factor in people retaining their independence and making their own choices for as long as possible – something Rikki is especially keen to help facilitate. 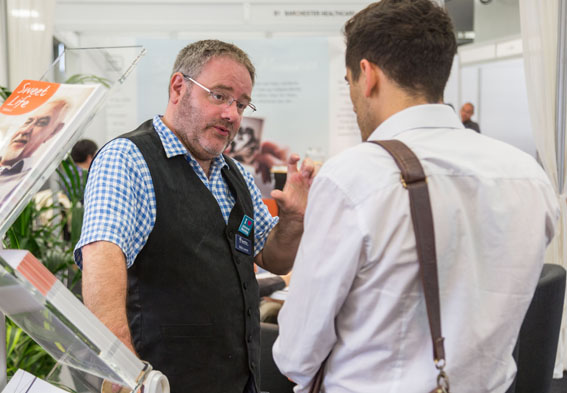 One of the best things about working in dementia home care, says Rikki, is the ability to manage your own time within the parameters of the working day. There’s no such thing as micro management when it comes to providing home care, so you really can feel like you’re making a difference on your own terms.

Support workers in the field of dementia care are sometimes the only people visiting that person from one day to the next, so you can really develop a strong relationship and start to advocate for change on your clients’ behalf.

The sense of being a companion can be extremely important for both your and their well-being. This helps to enrich everyone’s quality of life, including such things as support for attending galleries or adult education sessions and all manner of other activities that are designed to make things better for the people you’re caring for.

On top of this, home care can be a more diverse environment than a ‘care home’, with good training systems in place and ongoing challenges to help you progress in your career.

The Challenge of the Future

Throughout his career, Rikki has seen many changes and is especially concerned about the challenges of the aging population combined with the different levels of resource that are allocated to dementia care.

The lack of a consistent approach throughout all local authorities is also a problem. For example, some authorities offer cognitive stimulation therapy and have good support services through the statutory memory clinics. Whereas other authorities are perhaps not quite so good – due to various reasons, such as underfunding.

Creative approaches to tackling these issues are a part of Rikki’s ongoing role – one that he relishes continuing into the future. 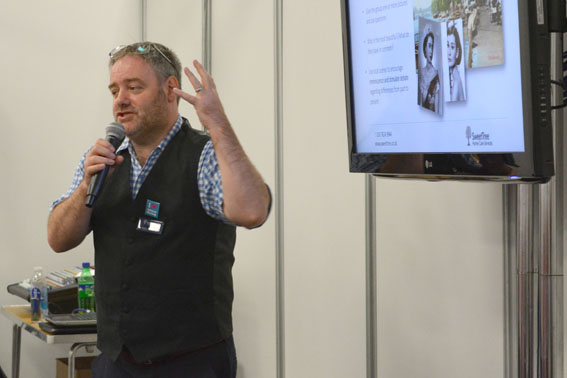 Rikki and SweetTree at the Alzheimer’s Show

When Rikki found out he’d inadvertently booked a holiday that coincides with this year’s Show, he immediately changed it in order that he could attend. As he says:

“The Alzheimer’s Show is a vitally important and extremely beneficial event for anyone working in or affected by dementia care.”

Rikki’s giving a talk this year based on raising awareness of delirium and pain and how to make sure you can get an intervention in place as early as possible.

You can meet Rikki and other members of the SweetTree team throughout the 2 days of the show on 8 – 9 June.